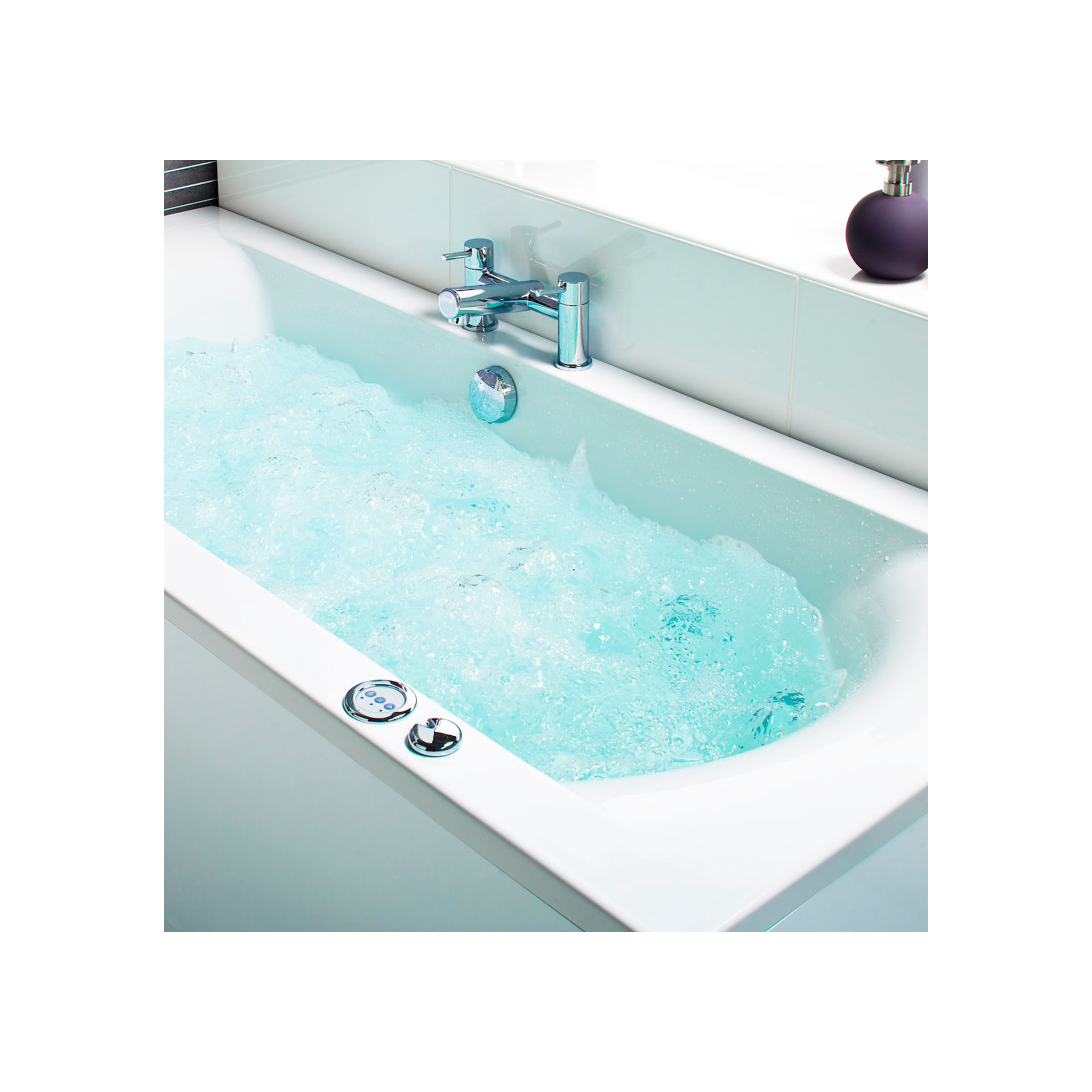 Hydrotherapy - is the use of water to treat people to alleviate pain, through the use of exercise, temperature and pressure, which increased the bodies circulation, and helps the symptoms of certain diseases.

The use of water has been used for a very long time – the roman thermae (roman baths) these baths or pools were usually beside natural springs where the water is naturally heated.

One of these preserved Thermae baths can be found in BATH, somerset England. Although we can visit the building the baths themselves are not in use today.

Why not go for a virtual Tour at : - https://www.romanbaths.co.uk/walkthrough

Roman Baths were thought to have been developed in and around 2nd Century B.C. in Rome. These elaborate houses consisted of many rooms often decorated with mosaics and marble pillars. You would have entered into the changing room known as the apodyterium, the men and women would either bathe at separate times or they would have had their own rooms. (the men’s side of the baths would have been bigger and possibly more detailed). You would move into Tepdarium this was thought to have contained a warm water bathing hall, this would be hot enough just to break a sweat to prepare you for the next room. The Caldarium this room was a hot water bathing hall it would have been a very moist environment with steaming hot water approximately around 40 degrees Celsius, this room would normally be located beside the furnace keeping the water very hot. I Imagine this would be like our steam room experiences maybe not as hot but with a bathing pool. Some but not all had an Iaconicum this was hot dry room normally placed over the top of the furnace, this room would be like our saunas today. After this there was a frigidarium this was a cold-water bath or you could go to the the unctorium a room were a massage or oil rub would be performed by a professional or yourself. It was thought that olive oil and essential oils would have been used before being scraped off with a strigil. The Stirgis is a piece of curved metal that would be used to crap the body to remove sweat and dirt before closing your open pours in the frigidarium . You would have then either returned to the changing rooms or went on to the open aired rotunda which would have had warm air circulating around it to socialise and relax.
This sounds like an amazing spa day to me.

There wear many other aspects to these bath houses other than the bathing there were libraries, gymnasiums, gardens and some even supplied food. They were used often as a place to socialise and conduct business.

These bathing houses were thought to be constructed in 6BC before this they would have bathed in the natural springs. It got its name from the Laconica Region, later know as Sparta. The Spartans used the hot air baths to help recover from battle or training. The Ancient Olympian Athletes would have used them after their training, to wash of the dust and oils used to increase their performance.

The Greek Bathing rituals became a way of life for the Greeks, they were built near to the Gymnasia for the Spartans. One of the earliest bathing chambers was fond in special chambers of the Knossos and Phaistos palaces in Crete. The Spartans were known for their use and development of their vapor baths most likely using aromas from local trees and vegetation, with sweet and strong fragrances such as Pine tree branches or Fir depending on the type in their local vicinity. We all now know the benefits of the using these fragrances to help invigorate the mind and ease our sore muscles after modern exercise. Nowadays though in our spas we have access to Steam Rooms which also utilise these lovely smells, which just shows you that the Greeks 2000 years ago definitely knew their stuff

The Turkish baths were normally found in Turkey and Morocco. The word Hamam means to heat. The Turkic from Asia had a steam bath called the Manchu and bringing this and elements of the roman bah together they formed the Turkish baths,the hammam.

The Turkish baths used the same heating system as the Roma baths - the romans used hyocaust which was a form of underfloor heating from a wood fired furnace and aquaducts which heated the water for use n the baths. The Hammas have been around from the 1500s, like the roman baths they were made from marble and had domed roofs. It is thought the men would have bathed before their prayers, and the Women would used the baths for socialising.

The hottest room (sicaklik or Harare)

Men and women wold not have bathed together if it was a double bath there would have been a side for women and a side for men,otherwise they would have to be accommodated at different times. The baths would have differed by they would wash themselves of by rinsing than in standing water.